This is the Dayori from London .

It is the hottest day of the year with record-breaking 34 degrees as a result that it is expected to keep rising in the afternoon today. It is reported that it is hotter than Hawaii.

People go out of the house and are basking the sunshine in the garden .It is unbearable condition without the fan.

Having said that, however, according to the weather forecast in U.K. the forecasters have issued a warning that we may have the outbreak of thunderstorm in some part of England between 6:00 pm and midnight .

It is predicted that there will be a chance of flooding , power cuts and travel disruptions in some part of U.K. if it could happen . We need to be extra vigilant about the weather this time .

And also there is a warning from the local police that the burglars are on the lookout for those who keep the door open or leave the house unattended due to the hot weather .I bear in mind that if I slack a bit, the burglars take advantage of me .

I presume that the weather in Japan is in the midst of the rainy season now and very sticky .I fondly remember finding it very difficult to sleep at night . 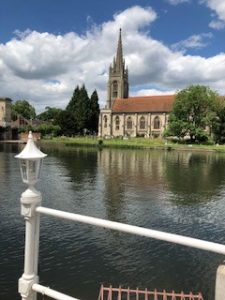 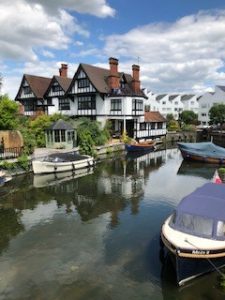 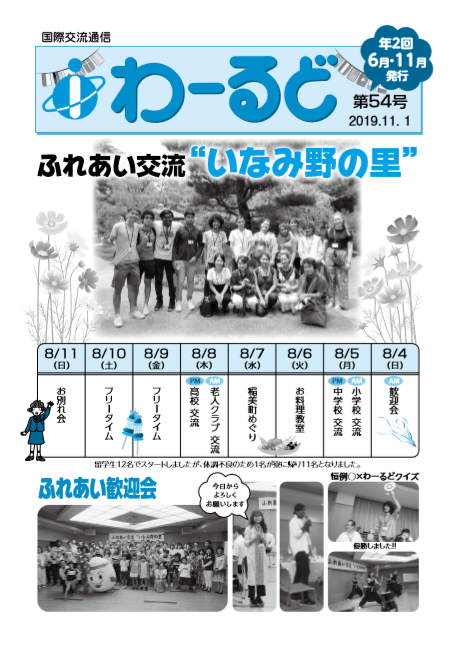